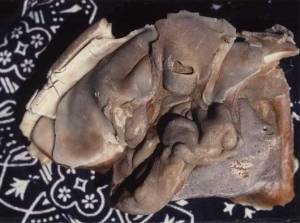 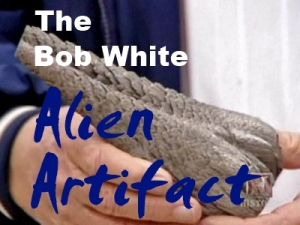 Another alleged artefact. Looks plain enough to be real

At various times different individuals have revealed a partial scope of alien technologies, genetic capability and training programs that incorporate lost arts and disciplines. The great revolution for man has not so much been the invention of the computer. Without internet technologies we would have remained seated in the dark ages. Alien technologies push things to the next level. However, genes, technologies and lost arts are intrinsically linked. Some readers, for instance, may have studied the pyramids and other ancient stone artefacts. Doubtlessly a few will have formed conclusions or be aware of the evidence supporting a giant Neolithic power network 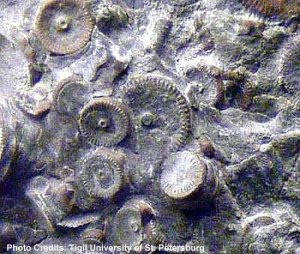 . Whilst “Moses” may have smashed the alabaster sarcophagus located in the Great Pyramid of Giza to remove its technological content, it was, potentially, a late addition. This “power switch” is now part of the lost Ark of the Covenant. To switch on a wireless power network requires only correct gene activation, communion spirit and some training in hermetic meditation. The Draco manipulated (by authorisation of the Zeta keepers) ancient so-called (crystalline) False Matrix has fractured any hope of true communion for it splinters and redirects our thoughts, shredding harmonic potency. That is why we have lost our telepathic powers, even if some advanced individuals can receive communications from afar. 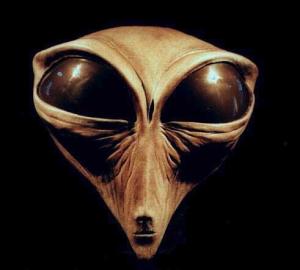 Good stylisation of a Mantid head

Simon Parkes is not the only one that has revealed some of the technologies used by the Thuban Alliance (under guidance of Thoth and other grand council architects). Standard issue equipment includes whippy one or two man Vimanas. I see these as distinctly black and egg shaped, but with lots of rectangular components giving the effect of giant Lego blocks. A machine’s activation appears to be tuned to genetics and the way their “doors” open defies our reality. 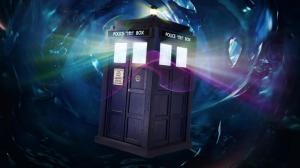 Not dissimilar to Doctor Who’s “Tardis”, the inside has too great a volume when considering its quaint external dimensions. Another very strange observation I noticed is they look very easy to dismantle, using my Lego analogy again. They often travel between timelines so would appear to the casual onlooker as orbs. When an entity or device hides in, presumably, sub-space it gives off an energy signature. An orb is the visual statement. In effect this is an illusion and that gives an added layer of safety for travellers. Technologically, the standard issue Vimanas have all features required for operational missions. Our infamous “stealth bomber” is a child’s toy by comparison.

There are two types of device that are regularly encountered. An innocuous “laser pen” is carried by many subordinate species. One was salvaged from a 1950’s New Mexico crash. Charles Hall described how a Tall White almost killed him with the device. Varghina’s 1996 incident coincided with precision mutilation of twenty four cats and dogs. Saurian visitors appear to have access to this technology. 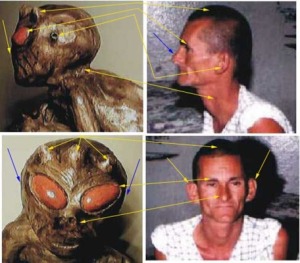 Looks “real”, but is it Saurian?

The point is it can be used as a medical tool or a weapon. Perhaps there are other uses. However, the standard issue wand and back pack appears to be much more versatile. Whereas Ken Bakeman’s informative illustration presents the unit as a one piece all white, in my mind I see a silver wand which detaches from the

power unit. According to one report, the power pack weighs no more than a bag of sugar. It’s made of a very strange material that is metallic but looks and feels like plastic. 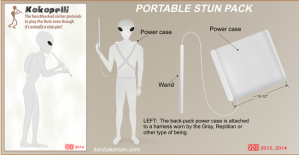 I have also never seen the tip of the wand inactive (as in the illustration). In all my visions, there is a blue light which acts a little a gel and has a pulsating magnetic quality. Others report orange and multi-coloured lights, but functionality is mostly the same. One writer was threatened with a demonstration of the destructive properties of the wand.

I sense it may be a super weapon. Intriguing accounts of cattle mutilations describe beasts with horrific injuries that would defy survival being kept alive in some sort of radiant blue or orange traction field. There is also the memory of the 1950’s so-called Dylatov Pass incident, when a Russian tour group were all found dead with their internal systems pulverised by tonnes of force. 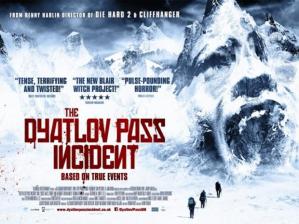 Movie poster says it all

Witnesses claimed to have seen mysterious orange lights from afar. A few ancient Indian tales suggest a simple wand may be capable of great turmoil far in excess of one hundred Hiroshima style nuclear bombs. Nevertheless, the majority of reports are upbeat and focus on the healing powers of the device. Zetas and Thuban Mantids have been identified performing healing procedures. This, for me, nullifies the supposed “rift” between the Zetas and Draco. However, I do confirm that they work by very different standards. The gelatine light ball at a wand’s tip is quite big – perhaps the size of a squashed down tennis ball, so already disconcerted “abductee” patients have been known to become hysterical at the prospect of the “solid” light entering their bodies. To make matters worse, at the wrong setting, entry can be very painful, but this can be quickly rectified. 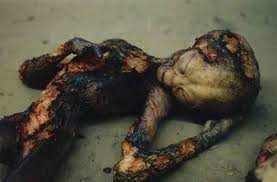 Commonly found in Draco culture extending to other networks of “negative entities” (many have no association with man) are amulets and chains. Late Phil Schneider’s memorable account of being “hit” by a tall grey while deep underground, illustrates a variation of this technology. Tall Greys are the mother race and were an experiment to unify dragon Tyrannosaur and Zeta DNA. Unfortunately the Zeta’s angelic qualities did nothing to dint the sheer aggressive force of the Tyrannosaur and the horrific “Mother Race” was born. More positively, apparently there are only about a thousand of these left, but they do live for an extraordinarily long time. 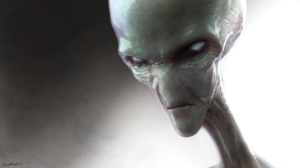 Captures the “character” but not the likeness of the Mother Race

The one Schneider had encountered possessed a metallic device grafted onto its breast plate, so an instant arm-to-chest reaction produced a deadly blue energy ray. Some of the bat types have gem encrusted wings (for unknown reasons the ruby is popular). White Draco will wear good luck amulet chains of glittering chains not dissimilar ones worn by our Lord Mayors, though possibly rather less ostentatious.

I only recently learnt about some of the extraordinary powers of the Atlanteans on Mars. I discuss the episode in detail in my yet to be published book two of the Dimensions, Deceptions & Demons series – A New World Order. Not only could the Atlanteans change their body’s cellular structure, shape shifting in a way the Ciakars can do only aided by technology, but they could also transmute matter. Those that have read my first book, An Introduction to Dimension, Deceptions & Demons will know how they did this. For the rest of you, just be amazed that certain privileged Atlanteans of the most senior status could turn a wooden table into a block of gold using mind only. 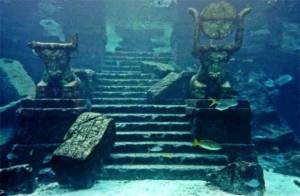 Atlantis certainly is not under water. That is a different civilisation

Naturally, this required special gene activation and, theoretically, they would have existed outside our third dimension plane (and may, from the perspective of perception, not have existed). Other strange things can be achieved by the correct genetic makeup, such as the activation and use of portals. Venusian Valiant Thor reputedly could make himself invisible, according to President Eisenhower’s aides.

It is debatable, in many cases, whether understanding of the lost hermetic arts or genetic potency has devalued the potential of man. I learned of one off world reptilian species that train for forty years in all the special arts. One segment, by example, focuses on lust management. These creatures go beyond levitation. They suspend themselves in the air capturing a Samurai pose and dart down on their opponents. They can create multiple versions of themselves in the mind of an adversary left franticly flailing at thin air. 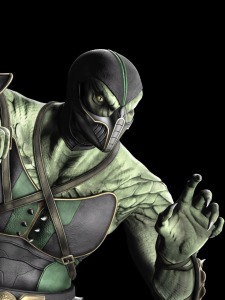 It is not all geared to war and defence. Appreciation of the body, spirit and mind are at the forefront of routines. Unlike our feeble excuse for “education”, their people become masters of everything. Needlepoint, archery, wood working, poetry, music artistry of so many types are all rehearsed to perfection. Life, in their worlds, transcends survival. Indeed, should humanity wish to join their ranks, survival must be an aside. 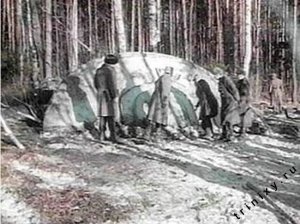 One of the few genuine downed UFO photos 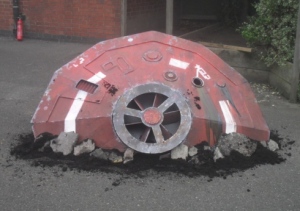 Next Scheduled ArticleAugust 8, 2021
New article provisional release date. Sorry for the additional delay, but I have to relocate on 1 July.